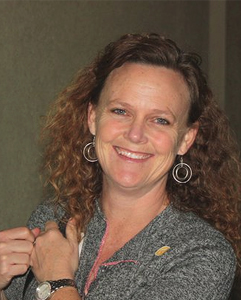 Jennifer D. Branton is a passionate professional driven by an indefatigable work ethic. Known for her "hands on" management style and her entrepreneurial spirit, Jennifer is fearless when it comes to tackling challenges, facilitating change and taking action.One of her favorite quotes, attributed to Thomas Edison, is "Opportunity is missed by most people because it is dressed in overalls and looks like work."Jennifer joined Vera Lee in January of 2001, where she focused her talents on the management of the sales team.In 2002, she was promoted to Vice-President of Vera Lee Garment Company, Inc., at which time she focused on the company's daily operations.By 2004, after having revamped and streamlined many of the company's systems and processes, Jennifer began serving as President of Vera Lee.In August of 2005, Jennifer and her partner purchased the then 73-year-old company and reorganized it as VLGC, LLC, after which she has continued leading the company as its Chief Executive Officer.In 2007, Jennifer saw the need to diversify and expand VLGC, LLC's product offering. Recognizing the importance and impact the personalization trend would have on the industry, she created a new division of the company; originally dubbed Memory Weavers.  This division was created specifically to introduce the woven "photo throw" to the funeral industry. Memory Weavers made its debut in March of 2008 at the ICCFA Convention in San Diego, Ca.In 2010, Jennifer began focusing on the development and growth of the newly renamed division, Woven Remembrance™.She defined the Woven Remembrance™ philosophy and product line and began experiencing incredible success with the marketing program.Since then Jennifer and the incredible Woven Remembrance team have continued to improve the designs and processes of the company.During her eighteen years with VLGC, LLC, Jennifer's passion, work ethic, resilience and vision have left their mark on every aspect of the company.Jennifer resides in Weatherford, Texas with her husband, Marshall and their kids, dachshunds Rudi and Eddie, guard cat Sally and three horses, Ima, Ella and Minnie.Hobbies: Golf, barrel racing, gambling and reading. 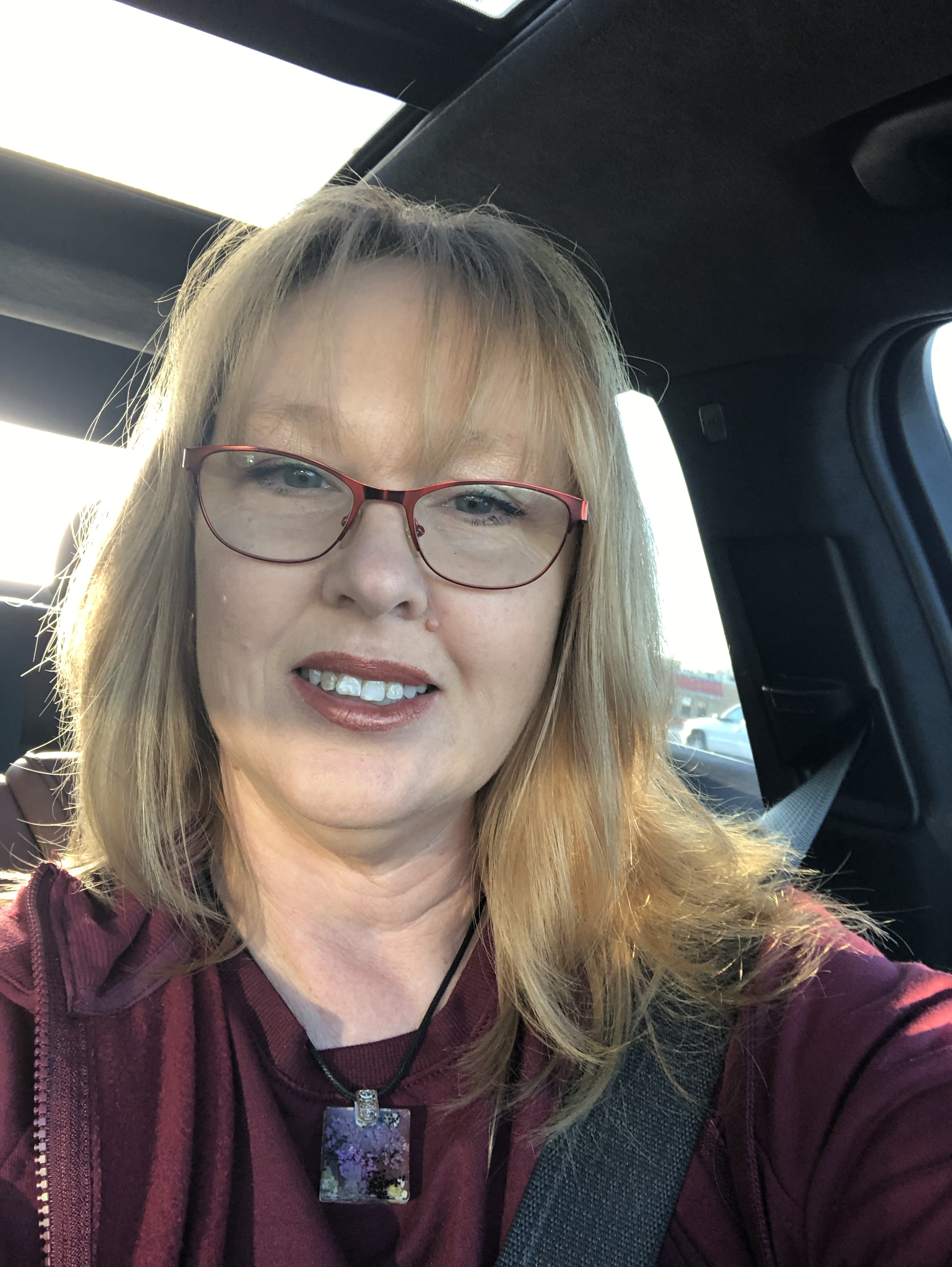 An overactive imagination, walking to the beat of a different drum and living on the edge have all been factors leading to the “awesome” concept and design skills of Kathy Brown.  Her keen sense of style, art appreciation and ability to translate life into art was paramount in the early stages of the development of the Woven Remembrance brand.Although born and raised in Texas, Kathy traveled extensively with her family across the United States when she was younger and it had quite an impact on her.She earned an accounting degree from the Community College of Charlottesville, VA but her real love was discovered when she studied web and art design at the Art Institute of Fort Worth recently.Kathy originally started with our parent company, Vera Lee in October of 2001 as the bookkeeper and office manager. She has been a key part of the development, diversification and growth of both divisions.In 2007, she decided to apply her talents and love for art to helping to develop the newly created division, Woven Remembrance. She served as the Lead Designer and was key in the development of all of the marketing materials for both Woven Remembrance and Vera Lee.
In 2011, she stepped into the role of Art Director.In 2018, she began sharing her love and appreciation for the throws created by Woven Remembrance and the incredible impact its programs have had on the deathcare industry, with funeral homes across the country as the National Sales & Marketing Director. Her belief in the product she helped to develop is steadfast and true.Hobbies: Lodge Ceremony, motorcycle trips, playing with her cats, Symen, Tesky and Minnie and spending time with the love of her life....her husband, Thomas. 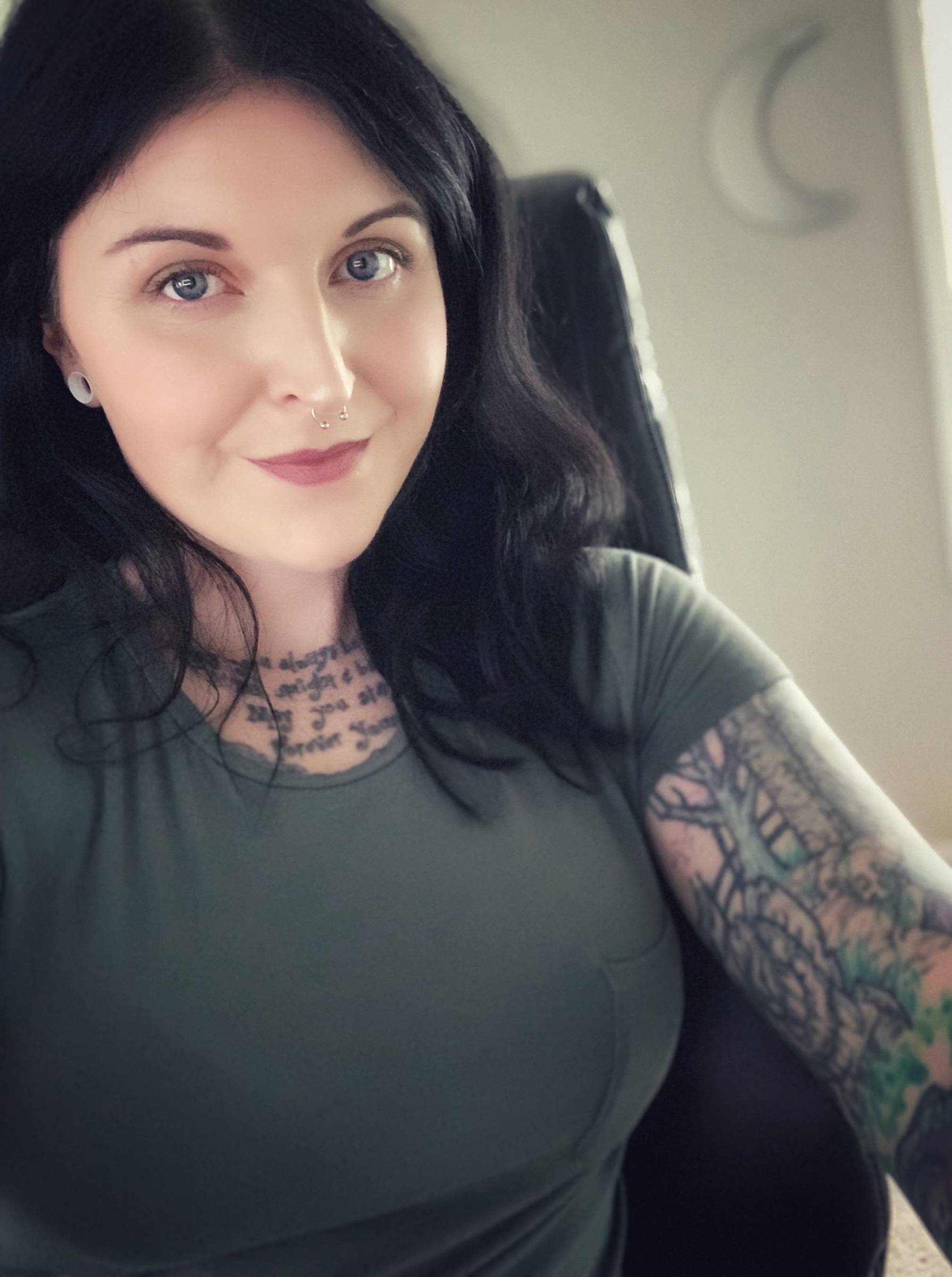 Janie Pitifer joined the staff of Woven Remembrance in May of 2011.When her design talents and incredible work ethic quickly became apparent, she was promoted to Lead Designer.
As Lead Designer, she was instrumental in the development of the design concept and key elements for the throw that would eventually become the divisions flagship product; the Life Throw.Her love of print and design began at an early age in her home town of Chicago, Illinois and was later developed by receiving an ACC in Printing Communications and a Bachelor of Visual Arts from the Fine Arts faculty of Westwood College in Illinois.  After making Fort Worth, TX her home for 7 years, her husband's career relocated them back home to IL; where she works from remotely.Janie lives with her husband, Jace and their "kids" Catahoulas, Guinness and Growler.Janie is very dedicated to physical fitness and nutrition and applies the same incredible work ethic she has for her work to her workouts and is in the gym every day!   Hobbies include: Working out at the gym, gaming, music, drawing and walking her dogs in the park. 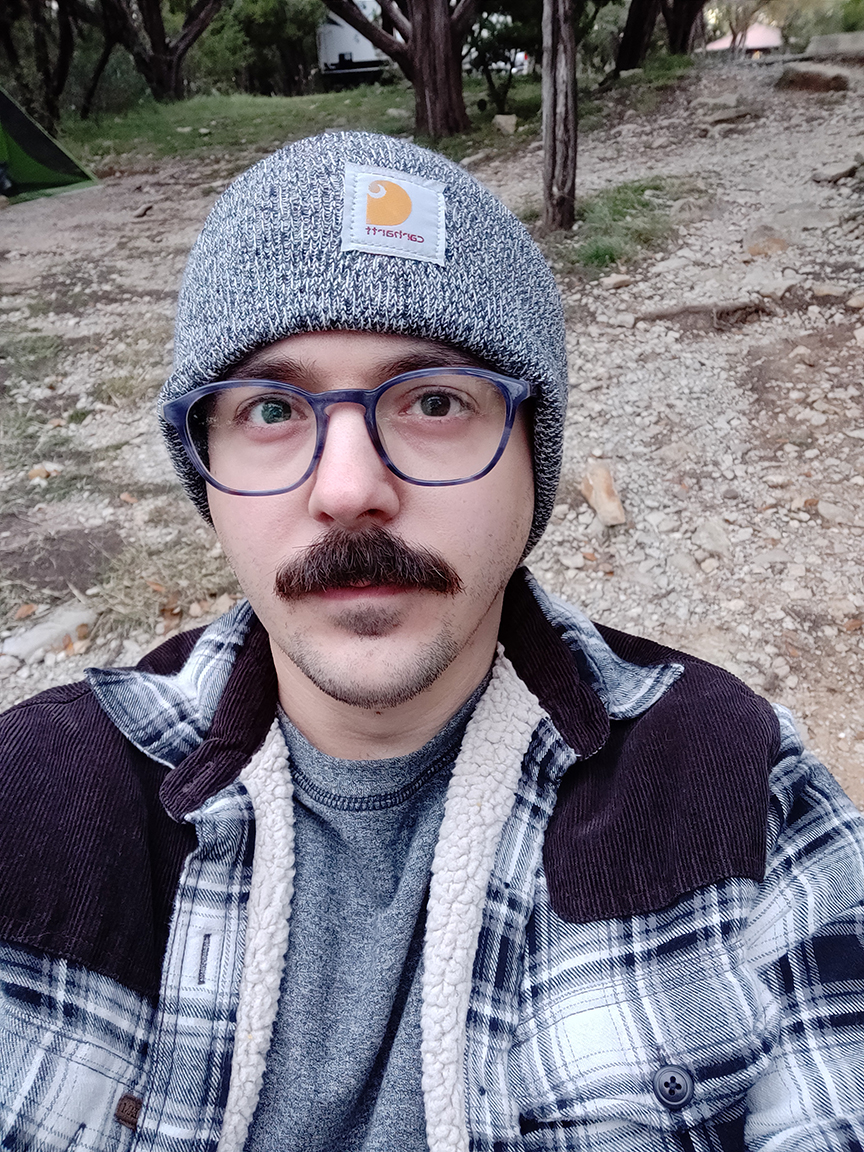 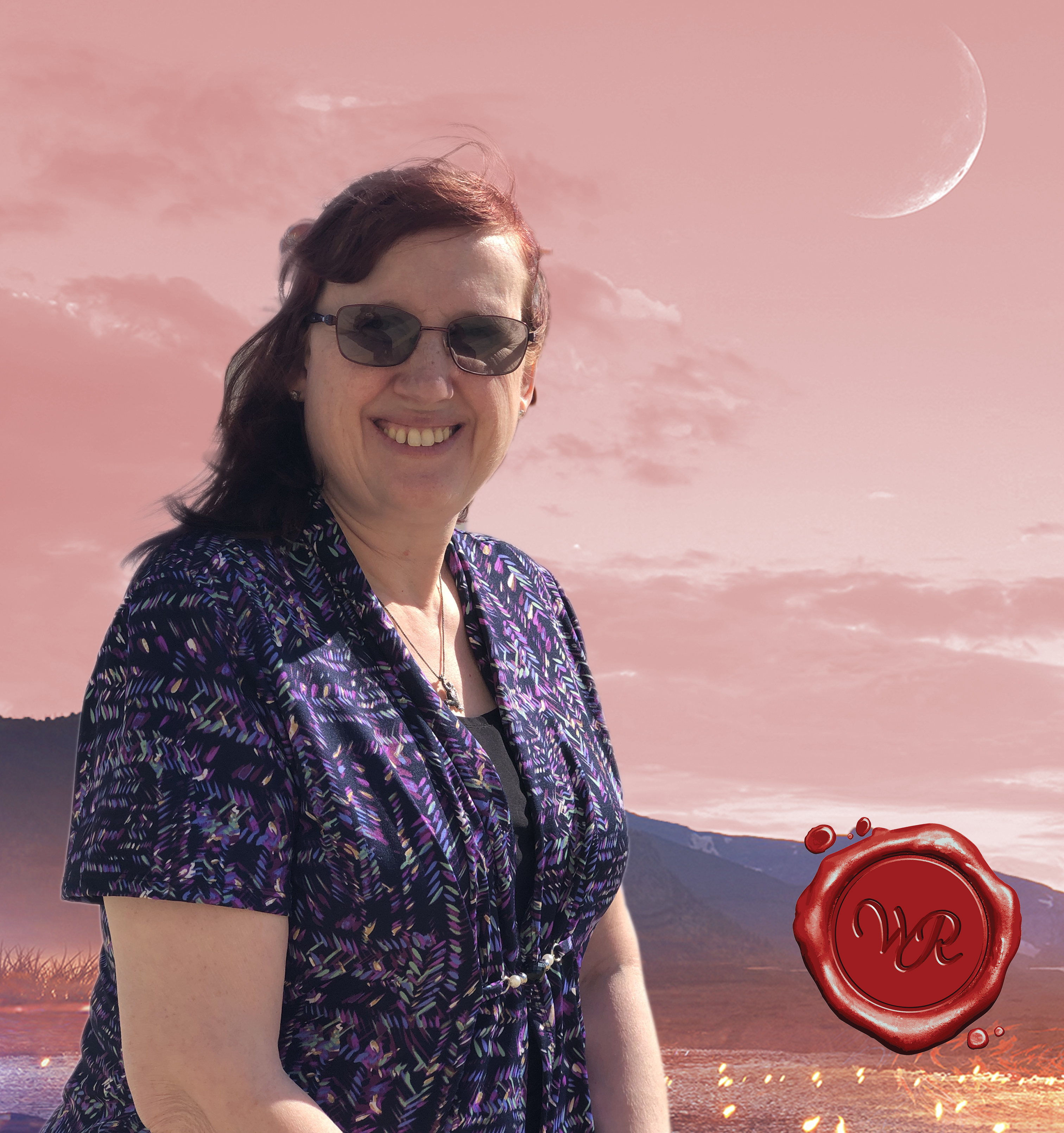 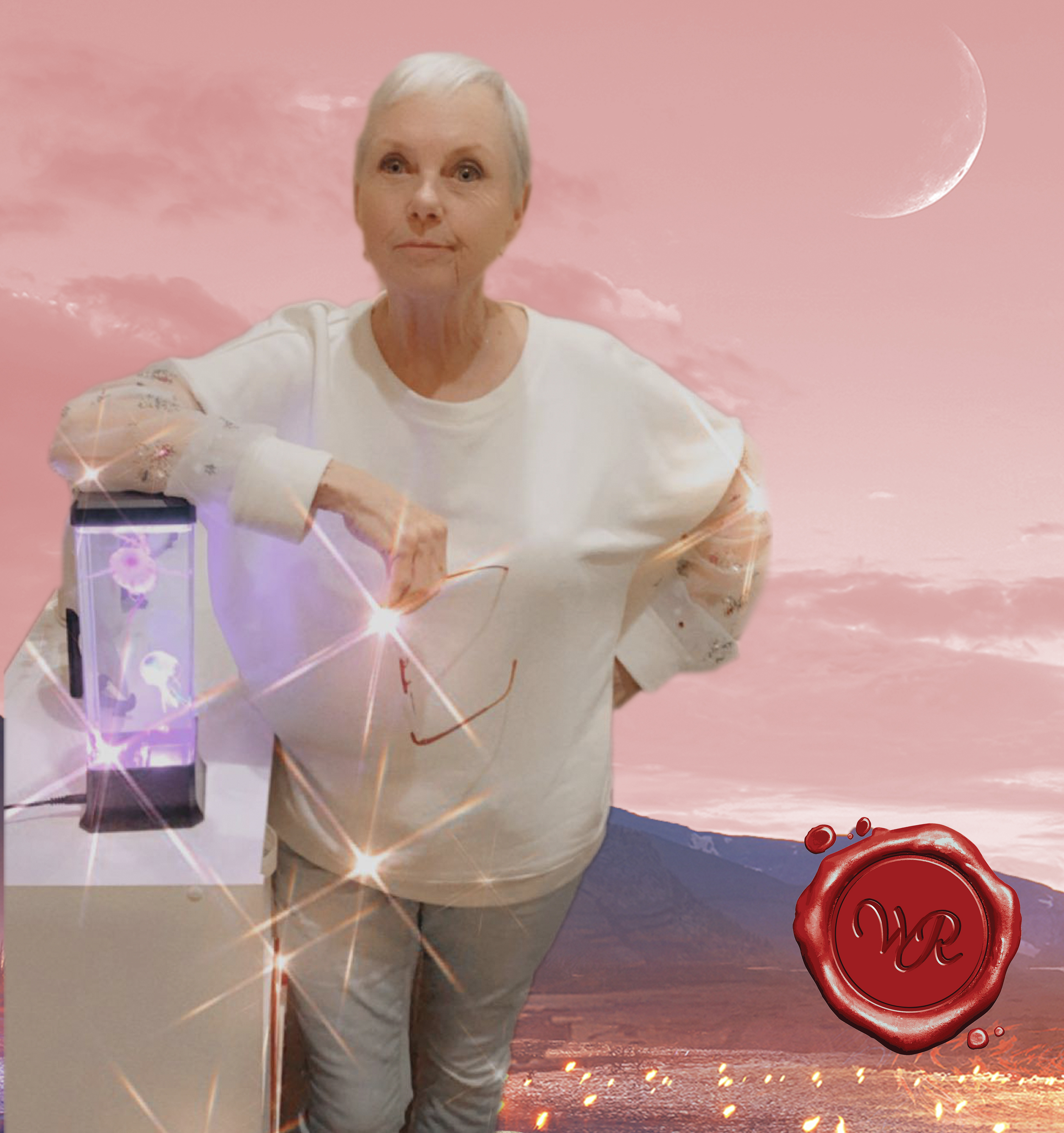 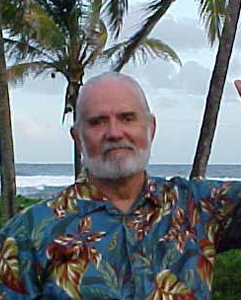 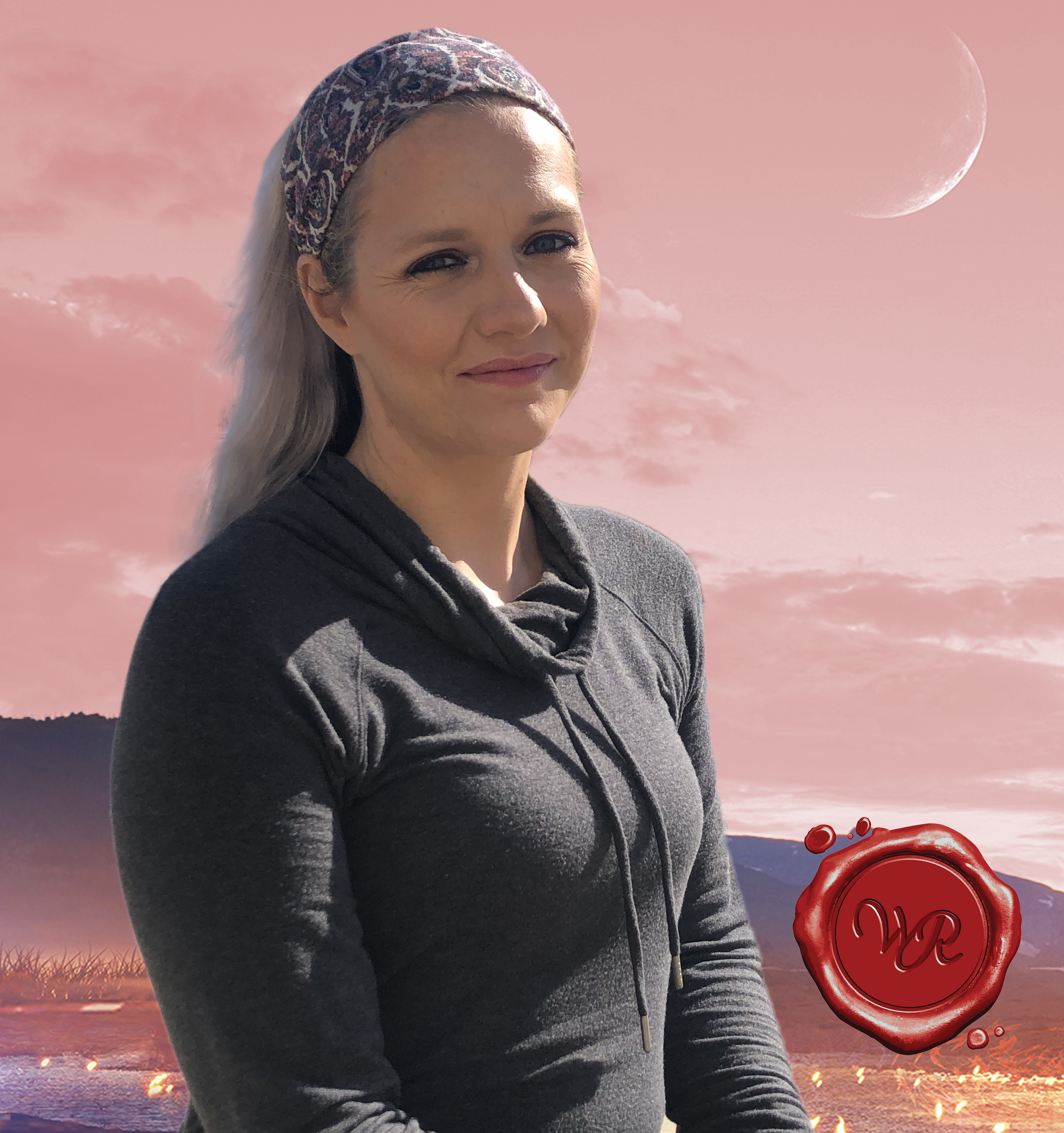